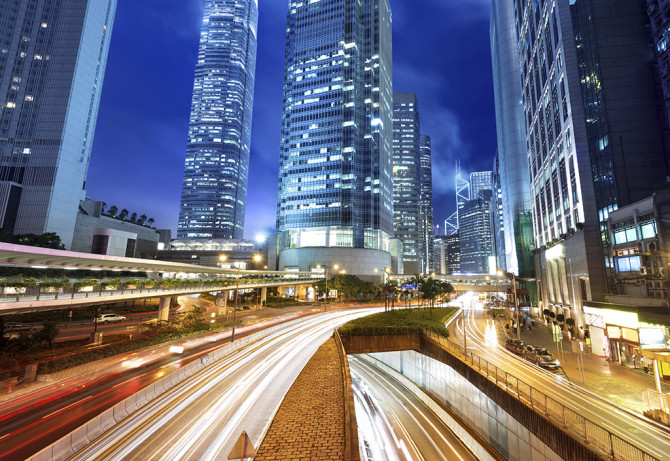 I get asked this all the time. It’s the same question I ask everyone I meet in Hong Kong, because everyone has their own story, and they’re all interesting to me. My story, or I should say “our story,” is a bit different than the norm. The norm seems to be that someone got a job in banking and got transferred to Hong Kong, where the finance industry makes up something like 90% of the economy (don’t quote me on that).

We moved to Hong Kong as part of the process of adopting an older child from China. Do you have to live in Hong Kong to adopt from China? No. Does it help the process to live in Hong Kong if you want to adopt from China? No. In many ways it makes it harder/slower. Are we aware of the challenges and difficulties involved in adopting an older child, especially one that will be out of birth order, speak a different language that we do not speak, and will come with the baggage of having been raised in an institution? Nobody can be fully prepared for such a thing, but yes, we are aware it will be challenging.

In 2012 we decided we would be adopting an older child, a girl between the ages of 7 and 10, from China. As we started on the process, one day I turned to my wife and asked “Why don’t we just move to China?” At the time my business was largely self sufficient and stable, I could work from anywhere as long as I had internet access, we had always wanted to live abroad, and we figured if we learned some of the language and culture it would help us cushion the shock for our new daughter, just a bit. Some friends talked us into considering Hong Kong rather than mainland China, which turned out to be a wiser choice for Asia novices like ourselves. After all, the extent of our experience with Asia was that my wife lived in Japan for three years while she was growing up, and I grew up in a part of California with a sizable Chinese population. But neither of us spoke Mandarin or Cantonese, nor had either of us lived outside the US for over 15 years. We were excited, but it was a leap. Thankfully, Hong Kong is a relatively easy place to move to.

The original plan wasn’t to start a branch of my business here, but in order to live in Hong Kong we had to get a visa, and I couldn’t get one as an employee of my company, so I had to get one as an owner, and that meant getting a “business investment visa,” which means they want you to set up shop in the country and contribute to the economy by hiring folks and such. That didn’t sound like a bad plan, since Asia’s economy is growing, so we set up an office here and have been working with clients in Hong Kong since 2013. We’ve since added clients from South Korea, Vietnam, Singapore, and Australia, and hope to expand into China, Japan, Taiwan, and other countries soon.

What I Miss About The U.S.

As for the adoption, it’s still a work in process. I’ve got my fingers crossed that we are matched with our daughter this year. After all, that’s the main reason we’re here.