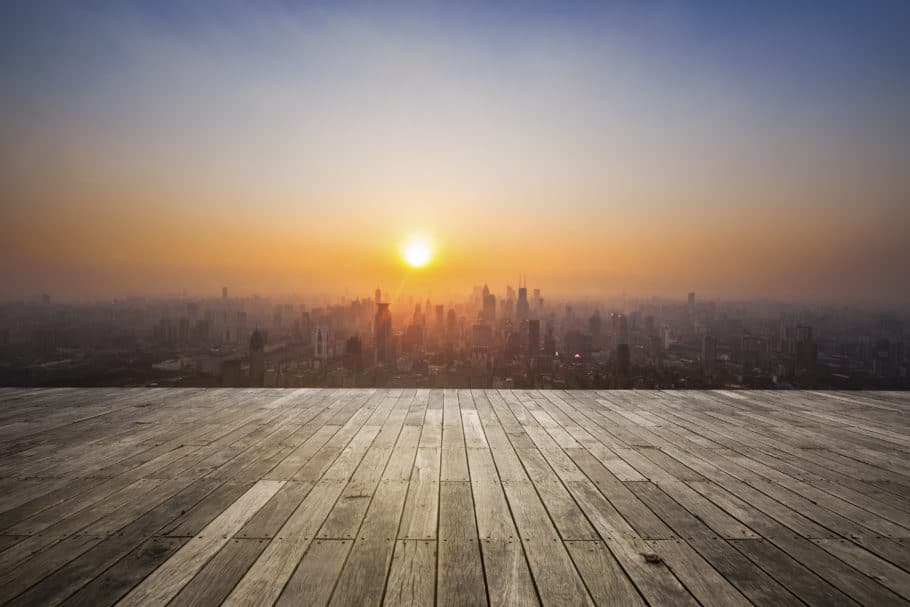 A recent headline in the South China Morning Post reads “China seeks Western take on its policies as it invites scholars to point out problems hindering country’s progress.”

I’m no scholar, but that’s never stopped me from offering my opinion, and I have strong feelings on this topic. There’s a lot China could do to make it past the middle-income trap like privatizing state-run companies and industries, improving property rights, introducing transparent and clear rule of law, and allowing complete freedom of speech. To make this easy, China, just have everyone in your government go read Reason Magazine and apply it. Easy–done. I might give the same advice to the U.S. government.

But despite the lack of economic freedom in China, a tricky business environment, rampant corruption, white-collar crime, human rights violations, pollution, etc., I would still move to China in a heartbeat and take my entrepreneurial know-how and experience there to open an office of my agency if it weren’t for one thing–the Great Firewall of China. Yes, the ONE thing that keeps me from opening up an office in China is the fact the Internet there is painfully slow and I can’t access Google, Google Docs, Gmail, Facebook, Twitter, and Instagram. Everything else I can deal with, but it’s a pain to run my business without fast Internet and access to those services. I might still open an office there someday despite these obstacles, but it is certainly delaying that day. Yes, one can access the outside Internet through a VPN, but they often don’t work and they slow things down to a crawl half the time. The best speeds I’ve ever gotten in China are a fraction of what I get on my phone in Hong Kong.

Am I the only one? I doubt it. When I speak with entrepreneurs here in Hong Kong, poor Internet access is always a dominant part of the conversation about why we don’t do more business in China.

China, I know you’re worried about what happens if hundreds of millions of your people suddenly get open access to the world wide web. What happens when all the information you’re censoring suddenly becomes accessible? The thing is, that day is coming whether you want it to or not. It’s only a matter of time before high speed, open browsing of the Internet is available to every individual whether they’re on top of Mt. Everest, in New York City, or Beijing. You can either embrace the change and manage a controlled transition to it, or you can bury your head in the sand and it will happen overnight. Which path do you think will lead to the results you want? My guess is you’ve got somewhere between 5 to 10 years before you don’t have a choice any more.

To start, you could begin by allowing open Internet in certain areas like Shenzhen. Millions of people from Shenzhen (and other parts of China) come to Hong Kong every year. They get unrestricted Internet access here. So far, this hasn’t caused a revolution in China. Why not try it out on a limited basis within China and see what happens?

I was glad to read in the SCMP article that this topic was brought up by Joseph Stiglitz, a Nobel Prize-winning economist, who said “It would be difficult to run a modern economy if you try to control every aspect of the internet.”

What is encouraging about China is that despite major problems in specific areas, it does seem to be heading in the right direction overall. Freedom in any area seems to encourage individuals to demand it in all areas, which is why I’m optimistic that increased economic freedom will lead to improvement in human/individual rights as well.