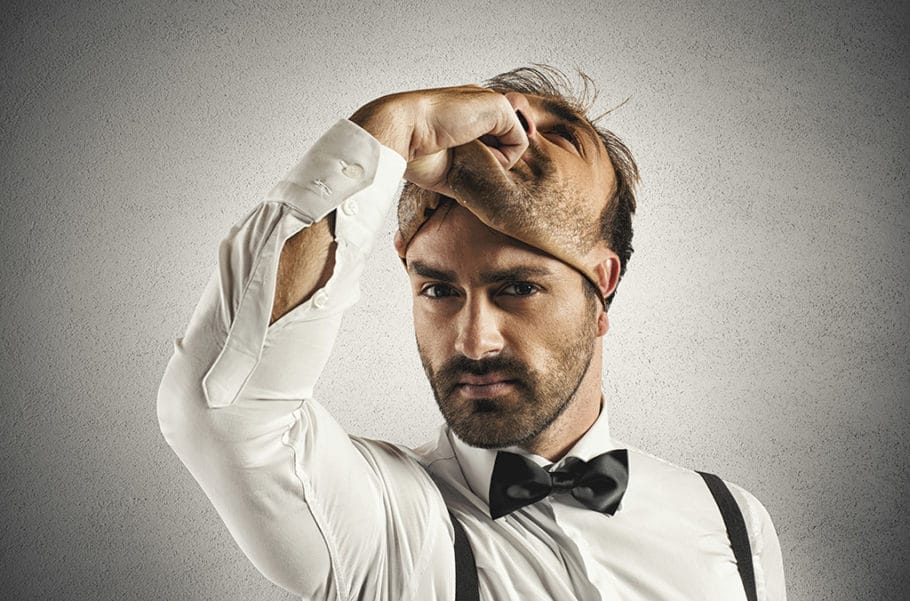 The first company was successful. I started it while a student at Brigham Young University (BYU). We worked with great, high profile companies. We were respected in our industry. While running that business my partner and I jointly received the Young Entrepreneur of the Year award from the Utah Small Business Association. We won the BYU business plan competition. I got 3rd place in the BYU student entrepreneur competition. We were listed as one of the 25 fastest growing companies in Utah. We ended up selling that company to a NASDAQ listed firm as a great valuation.

The second company was not successful. We constantly lost money. My partner and I went months without getting paid. We almost went out of business multiple times. We started with three partners, but one was quickly let go. I tried to fire the other one, but he asked for a second chance and so we stayed together for another year and a half or so. In the end we sold the business to another company. That company went bankrupt and never made good on their buyout agreement. I ended up giving my business away and getting stuck with $40,000 in expenses related to the deal. In other words, I paid someone to take my business.

As you may have guessed, these two companies are one and the same. The company was called Mindwire, and both stories above are accurate in the facts. We did work with great, high profile companies, but we still lost money all the time. We were respected in our industry for doing great work and won awards, but at the same time we were almost going out of business. We did sell to a NASDAQ listed company at a great valuation, but before we could sell the stock the company went bankrupt and the stock was worthless. I have the certificate with my 800,000 or so shares somewhere at home.

I’ve seen business leaders tell everyone their company is in great shape, up until the day it goes out of business. Can you blame them? The last thing a CEO wants to do when he’s struggling to save his business is say “Yeah, things are terrible right now. Almost hopeless. But please stick around and let’s make great things happen!” That’s tough. Leaders want to be positive. They want to protect people. And they’re afraid. Afraid that if people know how bad it is, they’ll start looking for new jobs, new investments. But I’ve also seen great leaders take it on and come out on top.

Is it dishonest for an entrepreneur to tell the positive story, and not the negative one? Before you judge, think about your own resume or LinkedIn profile. Think about the last time you had a job interview. Which story did you tell?

I can’t say what’s right or wrong. I think it depends on the circumstances and one’s intentions. What I do know is that there are always two stories, so whether it’s someone applying for a job at my company, or an entrepreneur pitching me to write a story, I’m interested in both sides. If they only tell me one side, even when I probe, I don’t trust them. Everyone can tell a positive story. A lot of people can tell a negative story, but spin it as a positive. A lot of people can whine and make excuses about how the negative story wasn’t their fault. What I really like to hear is someone admit to a big mistake, without any positive spin. No excuses, no “But I learned so much from it…,” just “Yeah, I totally messed up on that. It was a bad decision and poor judgment.” If they can admit that, I know they learned a lot. Hardly anyone ever says anything like that. If they do, I know I’ve found someone special.