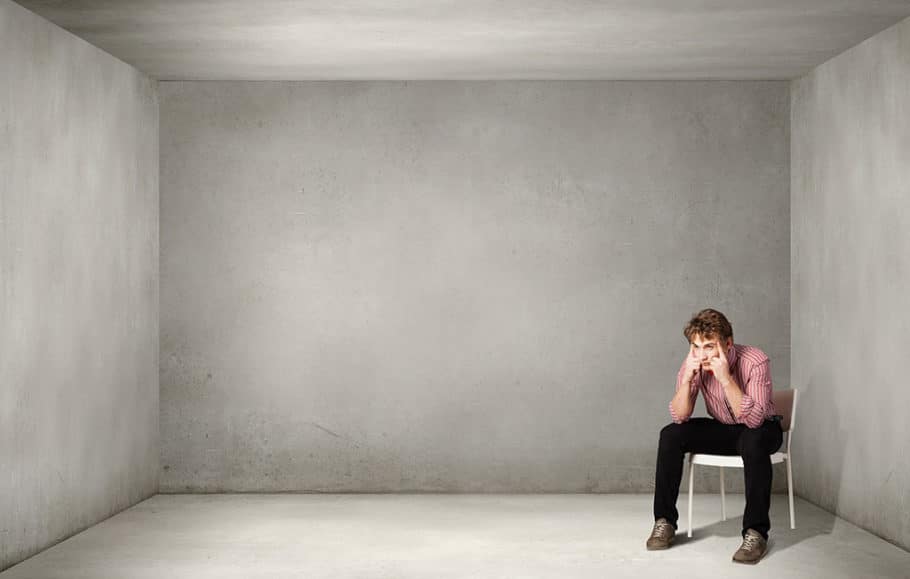 I just published 7 Ways You’re Isolating Yourself At Work (And What To Do Instead) at Forbes. I had 11 tips, but the piece was getting a bit long, and 7 is a nice number, so I cut it off there. Here are the 4 tips I didn’t include in the Forbes piece, now delivered to you as bonus tips.

How to isolate yourself at work:

Have you ever done something, and then someone else took credit for it? It’s happened to me. I may have done it to others, in which case I plead stupidity and ask forgiveness. Whatever the excuse you may have for taking credit for something someone else has done, people don’t like working with someone who is always stealing the limelight. Add money to the equation and you’ve got a recipe for serious resentment.

What to do instead: Spread credit as though it were cockroaches climbing all over you. Shake it off, get rid of it as fast as you can. Ok, perhaps not the best analogy, because you wouldn’t want to get the cockroaches all over your coworkers. The point is, giving others credit costs  you nothing, and in fact enhances your image as a generous, humble person. If you’re always giving credit away, people will like being around you so they can get that credit you’re so generous with.

Data and information are value. Hoard it, and others don’t get any value out of you.

What to do instead: Talk to others. Overcommunicate. I’m writing a book on CMOs right now (book plug), and in a recent interview I asked Louis Gagnon, CMO of Audible, what he would have done differently upon entering that role. Amongst other things he said “I would have spent more time communicating. There’s never enough time for this, sitting down with the hundreds of people who are working for me and connect more regularly than once a quarter and try to keep them apprised of where we are, what we’re doing, and why. That’s something I could have improved. You never communicate enough, and if you’re going to have a bias, having the bias to over-communicate it always better.”

10. Seek first to be understood

Ever worked with someone who is always trying to explain their thinking, their opinion, their position, their perspective to you, but once they’re done they could care less what you think? Did that make you want to spend more time working with them, or less?

What to do instead: Follow Stephen R. Covey’s advice and seek first to understand, then to be understood. It’s hard to keep your mouth shut and listen, especially when the other person is saying things you disagree with, but you can do hard things.

No matter what, if you want to remain isolated, don’t ever change.

What to do instead: You could be doing all of these 10 things to isolate yourself but still work your way out of it with this single tip–change. Get a vision of who you want to be, educate yourself on how to get there, involve others in your success, and make it happen by doing the opposite of the 10 things above. You can do it!