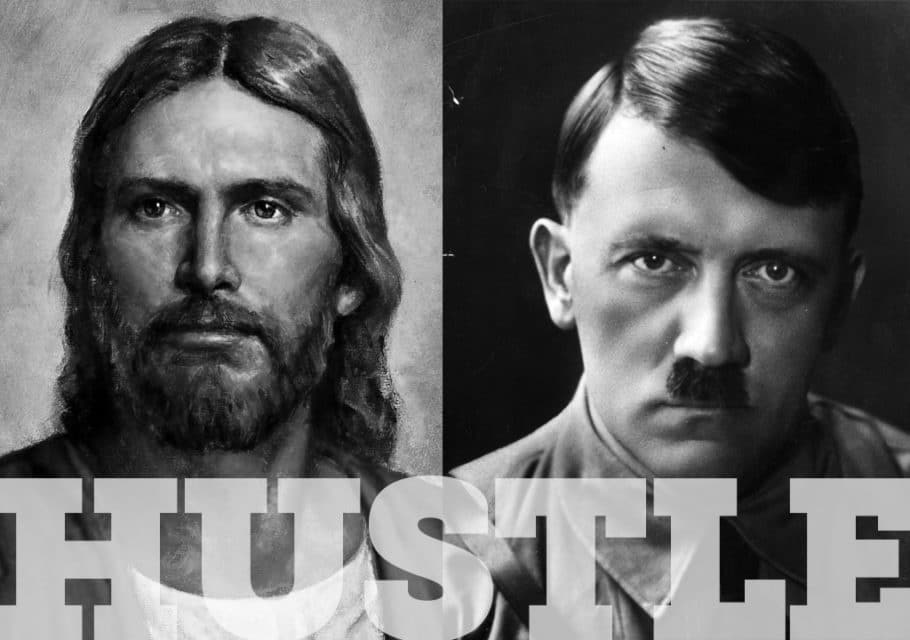 Hustle. All successful leaders have it, whether they’re musicians, entrepreneurs, executives, politicians, clergy, military generals, or humanitarians. It’s also a common trait in successful mothers, fathers, husbands, wives, students, writers, fighter pilots, and athletes. It doesn’t respect socio-economic status. You’ll find hustle in employees at fast food restaurants as well as CEOs. Kings have had it, and so have slaves. It doesn’t know good or evil. Jesus Christ had it, and so did Hitler. If you want to be a successful leader or do amazing things with your life, you’ll need to have it as well. But knowing the word isn’t the secret. You’ll have to learn what it means.

Hustle is a noun, and a verb. You have it, and you do it. Everyone does it once in a while, but that doesn’t mean everyone has it. Those who do it consistently are the ones who have it.

Hustle isn’t merely moving fast, it’s moving faster than seems reasonably possible. You know someone has hustle when they get more done than seems humanly possible. But hustle isn’t just about working hard, it’s working smart. I used to work 100-hour weeks, but I didn’t have hustle. When I learned how to work 30-hour weeks and get more done in those 30 hours than I previously accomplished in 100 hours, then I had a more credible claim on hustle. During those 30 hours per week I was more relaxed and at peace than I ever was when I worked 100 hours per week. The person who has hustle gets a lot done, but that doesn’t mean they’re always busy.

But enough with my definition of hustle, I’m curious how you define hustle. I want to know how you think about the word, how you describe it, and the people you think have it. Leave your thoughts in the comments below.

For me, hustle is all about execution and connecting the dots to get stuff done as fast as possible and as good as possible (=providing a lot of value). It’s about using the available resources you have (professional network, time, skills, etc.) in the most efficient (smart) way to achieve desirable outcome. Last but not least, most of the time it’s about “getting dirty” (=if you cannot delegate, you gotta jump in, roll up the sleeves and without excuses focus on completion of the task)!

Joe Ades is the definition of hustle – awesome story!
“Never under estimate a small amount of money”. – 0.59 mins
“What’s the most unusual thing you have sold? Christmas trees in February” – 1.34 mins
“Do you ever take a vacation? life is a vacation”. – 3.18 mins

The best truthly Picture of 21-Century!!!

Hustle is chasing something out of reach while applying intelligence and innovation to get there fast, better, and ideally with more success. Personally, my daily hustle is adapting overcoming my fluctuating physical limitations and permanent disabilities to accomplish my goals without loss of momentum.

People who must think on their feet have the most hustle such as emergency responders, military personnel, deep sea fishermen, and many people in the construction industry.