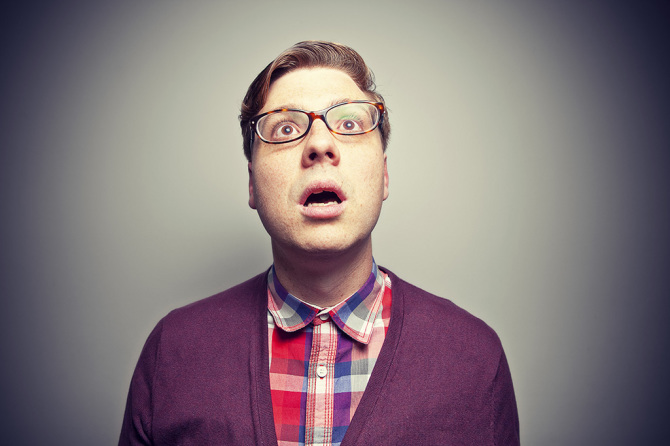 You want so badly to be an entrepreneur, but what can possibly be done that hasn’t already been done? Stop trying to solve your own problem by looking at solutions. Instead, solve other peoples’ problems. You can start with mine:

I want a laptop, unlike my brand new Retina MacBook Pro, that has a screen that doesn’t reflect everything behind me, that doesn’t get so hot I can’t touch parts of it, that runs even faster, that weighs half as much, that costs 1/4 as much, and that doesn’t require me to carry a bulky, heavy adapter around all day because the battery only lasts for 3 hours.

I want a LinkedIn app that doesn’t take forever to load profile details, even when I’m on a fast Internet connection.

I want an Internet connection at my house that is faster than 6 mbps down and 500k up.

I want a Paypal (or banking system, wherever the bottleneck is) that deposits my money in my bank account instantly, instead of holding it for 3-6 days after I request it.

I want to be able to take payment from my clients, anywhere in the world, as easily as running a credit card, but without paying 3% of all my company’s revenues to do so.

I want to buy Altra trail running shoes in Hong Kong without having to pay $37 to ship them.

I want to swim at beaches in Hong Kong that aren’t covered in trash, and where the water isn’t polluted.

I want to breathe clean air.

I want to bring my mother, who is almost 80 and has never left the continental United States in her life, to Hong Kong, and I don’t want to pay a fortune to do it.

I want to lift the poor out of poverty.

I want to bring about world peace.

I want to spend more time with my wife.

I want to spend more time with my kids.

There are 14 of my problems. A lot of other people have the same problems. There are many ways to solve each problem. Find just one way to solve one of these problems, and you’ve got a business. I’ll be your first customer. There are a million others waiting behind me. Don’t tell me all the good ideas are taken. They’re all around you.