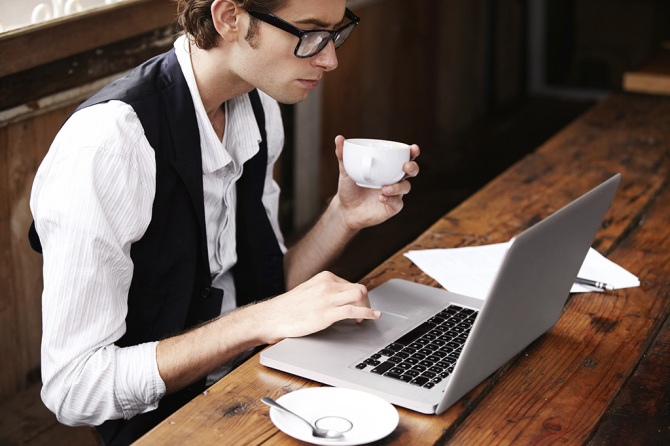 As a writer for Forbes and other publications I get a lot of pitches from young entrepreneurs. The smarter entrepreneurs ask for advice rather than making a straightforward pitch. This is smart because I’m more likely to respond to a request for advice than a pitch. Most of the requests run something like this:

“I am starting XYZ, which is an amazing company that will change the world, or at least a certain industry, so how do I get a write up in a major publication?”

Here are a few potential reasons you might not get any response from a journalist if you’re pitching them on your amazing startup:

1. You’re not making any money. A good idea is worthless if there isn’t any execution. Sorry to say, but unless you’re Elon Musk nobody cares about your great idea until you’re making money, which at least proves that you’re not some crazy person. Many startups never make a dime, so making even a small amount of month (maybe $5-10K per month) sets you apart from the pack.

2. You don’t have any users. Hey, Twitter didn’t make any money for a long time either, right? But they did have tons of users. If you can’t make money, tons of users are just as good. They’re credibility for your business in the eyes of a journalists.

3. You don’t have a personal reference. A journalists is far more likely to listen to you, and perhaps listen to you, if they are introduced to you by someone they know and trust.

4. You don’t know how to communicate. If you can’t write a coherent email and explain yourself clearly, it’s not just that the journalists doesn’t know what you’re talking about, but they’re also thinking “Good heavens, it’s going to be a nightmare to get the information from this guy that I need to create a story.” Journalists don’t like correcting typos, spelling, and grammar any more than anyone else.

Make some money, get some users, seek a personal introduction, and communicate well, and you’ll greatly up your chances of getting through to journalists and convincing them your story is one worth telling.