You’re a successful CEO. You’re well known at your company and within your industry, but you have experience, knowledge, and insights you want to share with a wider audience.

You know that spreading your message will lead to influence, and that increased influence will benefit your company, your career, as well as those who listen to what you have to share. You’ve seen other execs do it, like Sheryl Sandberg, Richard Branson, Gary Vaynerchuk, Bill Gates, and Mark Zuckerberg, and even slightly lesser well-known business leaders like the CMOs listed in Forbes’ report The World’s Most Influential CMOs 2017. The Forbes report says influence is the new KPI:

Influence enables an effective CMO to win support for initiatives inside a company. Influence helps a CMO reach customers, impress shareholders, and deliver ever-stronger brand performance. Influence is how a CMO shapes the marketing conversation as a whole.

The same is true for CEOs. Influence is power–the power to improve your career, your business, your life, all while making the world a better place. There’s a formula to get this kind of power, and I’ve worked to study, develop, and refine that formula since I began blogging in 2001. Since then I’ve studied the experts in negotiation, thought leadership, marketing, sales, and PR. I applied what I learned, and engaged in my own process of experimentation. Here are a few personal milestones from the past few years: 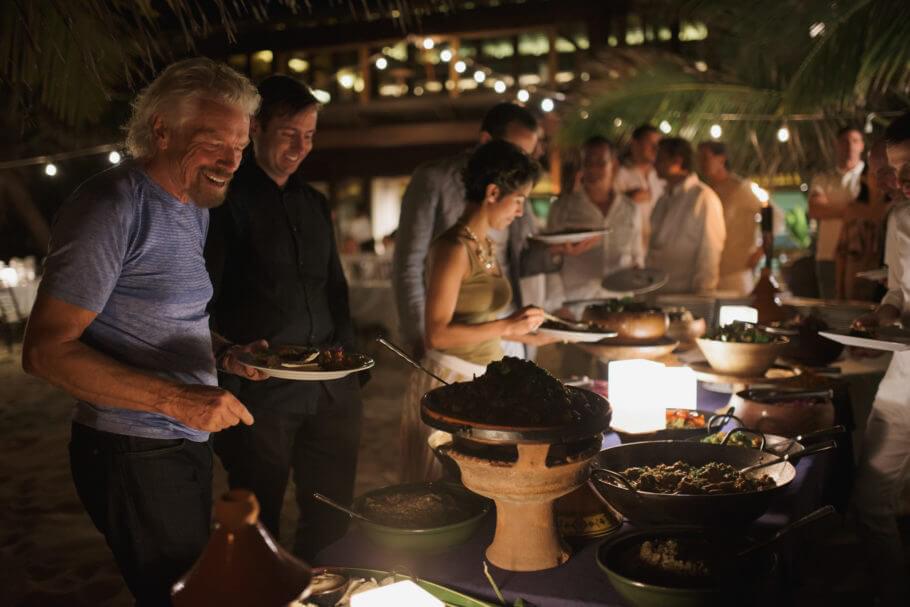 Hanging out on Necker Island with Richard Branson. January, 2017

These benefits didn’t come to me because I was writing and speaking about myself. I gained a reputation as an expert in my field by promoting others. My first book, Chief Marketing Officers at Work, features other individuals, not me. I wrote articles about successful entrepreneurs and business leaders. But as my agency’s business boomed and I did more speaking and writing–and especially after my book was published, my profile grew, and just as I had written articles about other people, now other people started to write articles about me. This led to recognition like:

One of my favorite moments was when my book on the CMO role was named one of the 5 Best Business Books of 2016 by Success Magazine.

It wasn’t long before I was approached by someone who asked if I could coach her on how to do for herself what I had done for myself. I turned her down, because I had never considered coaching and wasn’t sure it was something I wanted to do, although I’ve always enjoyed teaching others and sharing what I know. But she planted the seed in my mind, and by the time the next person asked me if I provided coaching services, I was ready.

Today, I focus on coaching CEOs and entrepreneurs how to become more influential. Amongst other things I teach my clients how to:

If we engage and you remain committed, within 12 months you will not only be a more successful CEO, you will be a globally recognized influencer, a thought leader others follow. In order for this to work there are parts you have to do, and there are parts I and my team will take care of. We know you’re busy. In the world of athletics the athlete is the athlete, and the coach is the coach, and the coach can’t run in place of the runner. In the influence world there is a lot we can do for you. We need your input and in some cases your approval, but you can leave much of the heavy lifting to us. We can overhaul your personal website and social media presence, or if they don’t exist we’ll create them. We’ll also engage in PR, social media marketing, email list building, and other related services.

What else do you get?

What would it mean to your career as a CEO to have a bestselling business book? What if you could get featured in top-tier publications like Forbes, Fast Company, WSJ, Inc., and Mashable? Could you double or triple your salary? How large of an impact could you make with your company? Are you ready to find out?

Apply for my executive influence coaching services and let’s find out how far we can take this.