Josh is the creator of The 7 Systems of Influence, a framework used by leaders to attract attention, earn respect, and build relationships of trust.

Josh is the founder of MWI, an award-winning, global marketing agency he launched in 1999. In 2013, however, a critical mistake placed MWI on the edge of bankruptcy with only three clients left to support it. Although the mistake was corrected, MWI needed to attract clients–quickly.

At this pivotal moment, Josh was invited to contribute articles to Forbes. The articles Josh wrote brought widespread attention and led to opportunities to write more than 300 articles for more than two dozen publications including Time, Inc., Entrepreneur, Fast Company, Mashable, and TechCrunch. Josh was invited to give a TEDx talk to an audience of over 1,000 in Hong Kong, and since then has become a public speaker at events worldwide and appeared on national and international TV and radio as well as more than 80 podcasts.

In 2016, Josh published Chief Marketing Officers at Work, which includes interviews with 29 CMOs from companies like Spotify, Target, PayPal, GE, and The Home Depot. It was recognized as one of the 5 Best Business Books of 2016 in Success Magazine, and named one of 11 Marketing Books Every CMO Should Read by Forbes.

His second book, 60 Days to LinkedIn Mastery, was released in October, 2021, and became an instant Wall Street Journal and USA Today bestseller.

Josh grew up in Los Angeles and speaks fluent Portuguese, passable Spanish, and a bit of Mandarin after living in Asia for six years.

Get the rest of the story

Josh has a mastery of content distribution strategies matched only by his engaging speaking style. He expertly demonstrated actionable ways to contact the right journalists, and more importantly, how to create crave-able content.

It was wonderful to have Josh as a TEDxHongKongEd speaker. He was thoughtful, funny, authentic and talked about something relevant and personal – the ingredients for a great TEDx talk.

Josh came to speak to our Master of Management students at Peking University HSBC Business School. He connected to the students with his humor and personal approach to speaking. The students responded exceptionally well to him bringing his experience to our course and he was a pleasure to work with.

A book is a business card on steroids. 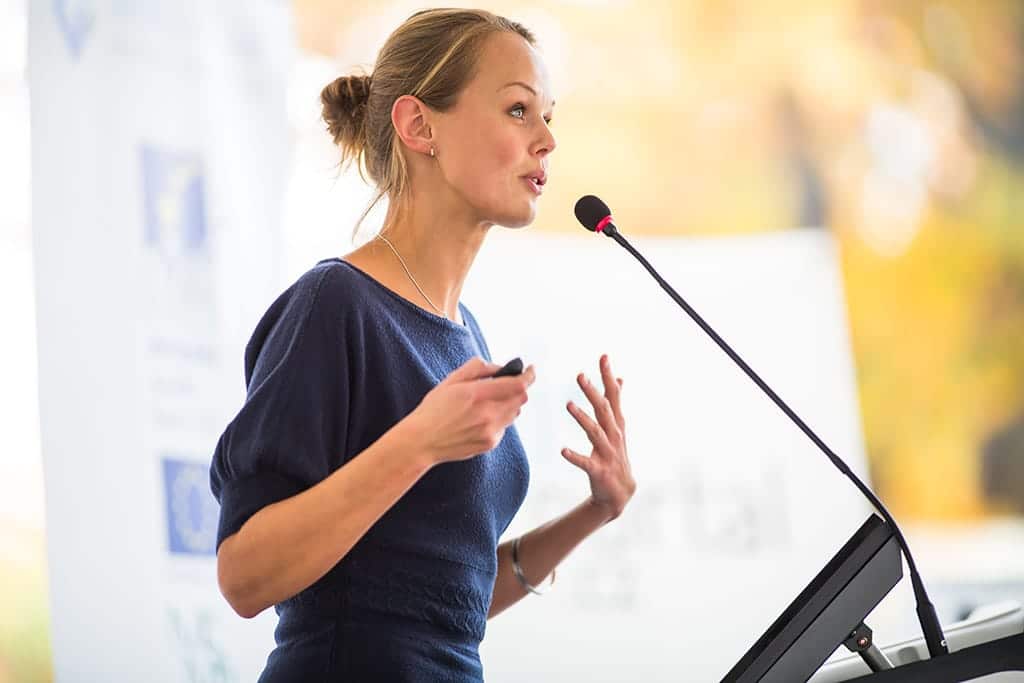 “I love answering your questions. I love that sharing my failures, challenges, and successes has inspired many of you to start your own journeys as influencers. When you succeed, I’m just as excited as you are! Join me online, let’s share our experiences, and let’s grow together.”

"The 7th Most Influential CMO in the World"

One of "50 Online Marketing Influencers to Watch in 2016"

Want to know how to get verified on Instagram? I can’t guarantee my formula will work for you, but it worked for me. The crazy thing is that I tried for years to get verified and couldn’t make it happen, and then I changed ONE THING and within days I had the coveted blue badge…

Building an engaged email list is important. I know. You don’t have to tell me. I’m the guy who tells everyone else that not building an email list back in 2002, when I started blogging, is one of my greatest regrets (not buying tons of Bitcoin at $1 apiece is another). Today, I have an…

Because you want to call yourself a “thought leader” is NOT one of them. Here are 20 reasons to invest in thought leadership: You want to publish a book. You’re an entrepreneur. You’re an executive. You want to do public speaking. To up your game on social media. To attract top talent. You have a…